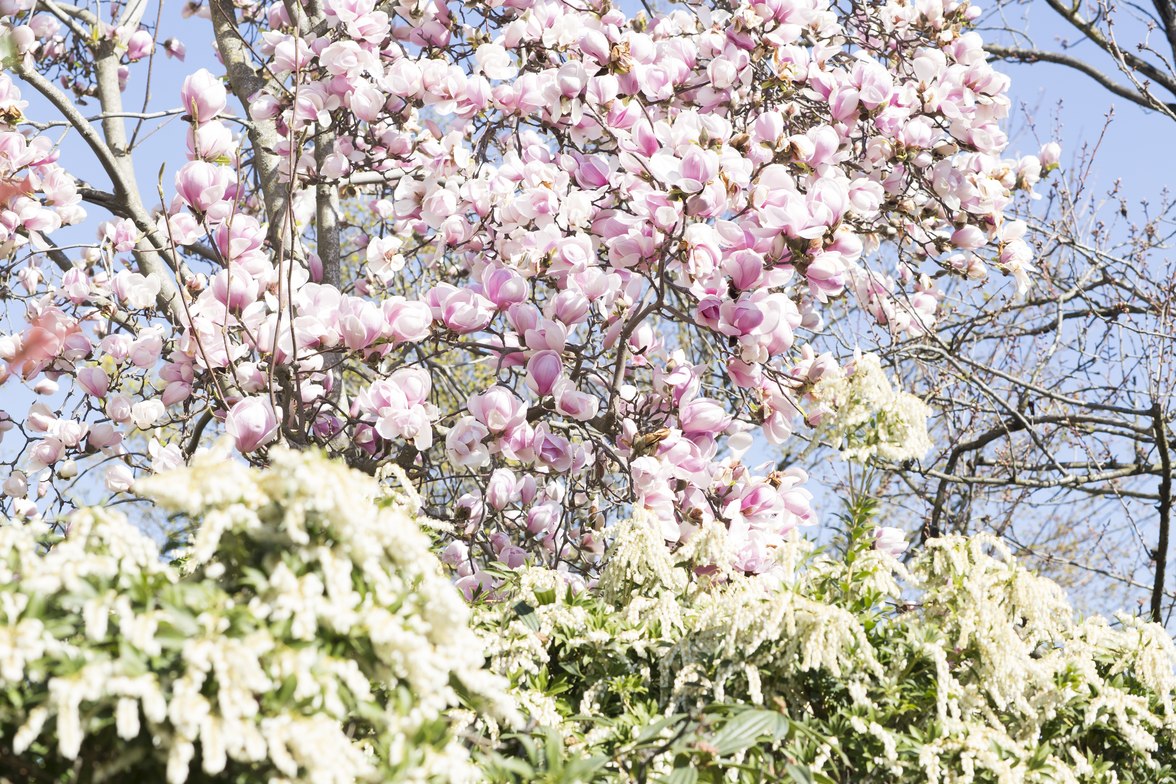 In 1998, the Chinese Christian Chapel (CCC) in Vancouver, was bursting in size. For the previous two years, a committee within CCC had been discussing the possibility of church-planting, and the church's growth increased that sense of urgency in their hearts. Several families felt led to participate in a new church-planting venture, one that simply used English as the common language of worship, and on April 1st, 1998, the Lord's Peace Chapel began her ministry with the support of CCC.

Shortly after this move, CCC became known as Lord's Grace Church. LPC continues to share a 'sister' relationship with this church, as well as with an earlier church plant, Lord's Love Church.

Through long-standing friendships with others in the body of Christ, Marine View Chapel (at 41st and Crown) became LPC's home for the first five years of ministry. During those first five years, the LPC family received teaching from Regent College faculty as well as from pastors and teachers of other Vancouver churches. Men like Paul Stevens, Harry Robinson and Roy Bell contributed their preaching gifts to this new church.

Why the name "Lord's Peace Chapel?" Those who were part of the original group speak of a deep sense of peace that pervaded their community. Planting a new church required a great deal of effort, but even through the many challenges, this peace prevailed. The church's name represented the characteristic that seemed to mark the group, as well as a fruit of the Spirit that they desired to maintain and deepen.

In September, 2003, LPC moved its worship services to the Scottish Cultural Centre (SCC) in the Marpole area and began to worship there. Two factors led to this move. First, there was a general desire to worship on Sunday mornings. Now it was possible to worship at 10:00 am. Second, the church was beginning to outgrow the space at Marine View Chapel and the SCC provides more breathing room and potential for growth, should the Lord add to our numbers. An office space was also leased across the street at the mezzanine level of the Airport Square for office, admin, fellowship, and other ministry purposes.